Variant Mode is a special feature in Celeste that allows the player to modify certain mechanics or options to change the gameplay or create different challenges.

In order to unlock Variant Mode, the player has to complete Chapter 8: Core C-Side, which requires the player to obtain 23 Crystal Hearts before they will be able to proceed. Finishing the level will enable the option in the save menu. It can also be unlocked by activating cheat mode on any savefile.

A save with Variant Mode enabled can be recognized by a purple badge with a pencil image on it sticking out from the postcard.

Changes the overall game speed, causing everything to move either faster or slower, depending on the player's choice. The speed can be set to any multiple of 10% between 50% and 160%.

Causes the entire level to appear mirrored. It doesn't reverse the player's controls.

Allows the player to dash in any direction without being limited to certain angles, making it easier to do precise dashes with an analog stick. This feature has minimal effect on keyboard, only allowing the player to slightly alter their dash direction after dashing.

Causes the player to turn invisible whenever they're moving; however, their particles and shadow can still be seen. It's often used for challenges or unique speedrunning categories.

Disables the ability to grab and hold on walls. The player will still be able to jump off of walls, and pressing the grab button will still trigger certain objects such as zippers.

Causes the ground and walls to become more slippery, making it harder for the player to stop their momentum or stay on walls. It can be seen very well when the player dashes through the surface of a platform. This also makes neutral jumping harder.

Makes dashes last twice as long, allowing the player to reach much higher distances with them. It has no effect on dash-related techniques or tricks.

Makes the character do constant hiccups, which make them bounce up slightly. They also make the player jump off of a wall or even stay in air for a split second if timed well. The hiccups appear randomly and they're mostly used for various challenges.

Changes Madeline's sprite to appear as Badeline, allowing players to move around as Part of Herself. It's a purely cosmetic feature and it doesn't affect gameplay at all.

Assists normally appear in Assist Mode, which is accessible since the very beginning of the game; however, Variant Mode serves as an alternate way to access this mode.

Disables the stamina mechanic, allowing the player to climb walls without worrying about running out of stamina.

Changes the amount of dashes the player can use in a certain point of the game. The options are Default, 2 and Infinite, while default keeps the amounts of dashes the game normally has. When the option is set to 2 or Infinite, Madeline's hair changes to pink.

Whenever the player uses a dash, holding the dash button will cause the screen to temporarily freeze until the player releases it. An arrow appears pointing at the direction to show where the player is about to dash. This feature is helpful for people who struggle with performing certain dash timings or for practicing certain dash related tricks and techniques. This is exclusive to PC.

Makes the player immune to almost everything, including falling into a pit or getting crushed by an obstacle. When a block falls on the player or causes something that normally would kill them, the block will have a passable hitbox until the player will be able to get out of its way.

The only obstacle that the player isn't immune to is the Heart Gate, which can crush the player no matter what. 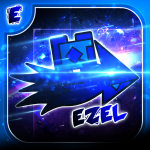 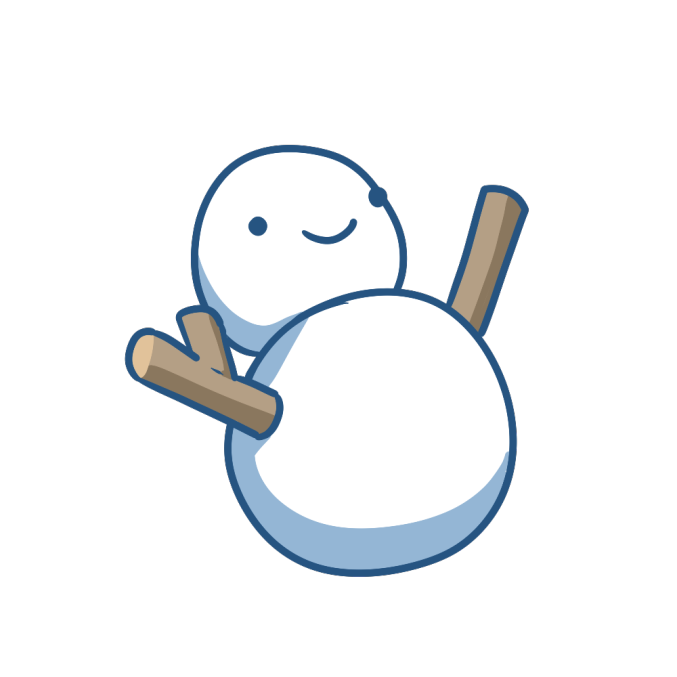 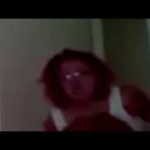 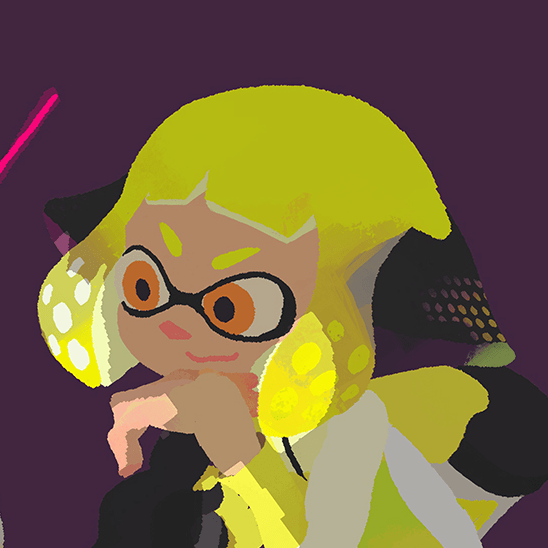