Chapter 2: Old Site is the second chapter of Celeste. The chapter introduces several new objects, and is the first chapter to include a large amount of story content (detailed below). This chapter also introduces one character: Part of Madeline.

The B-Side Cassette Tape for the chapter is located here.

The Crystal Heart is located in the first sub-chapter, Start.

The C-Side includes seven objects: Star Blocks, Spikes, Springs, Shields, Shield-Activated Platforms, Skull Binoculars, and Diamonds. Note that this list of objects is nearly identical to the list of items in the B-Side sub-chapter Combination Lock, with the only difference in the objects list being that the C-Side has Skull Binoculars, which Combination Lock does not.

The B-Side and C-Side both place a heavy emphasis on the Star Block Jump maneuver, a maneuver where the player has to hit the jump key the moment that they touch the exiting edge of a Star Block, propelling the player both forwards and up. Most of the B-Side's screens (and all of the C-Side's screens) are impossible to navigate without using this maneuver.

Madeline awakes to find that several mysterious changes have occurred to her surroundings: the flames of the campfire that she lit before she went to sleep have turned green, blue lights are descending from the sky, and the text of the Celeste Memorial is now re-arranging itself at random. Madeline then leaves the Celeste Memorial and starts exploring the surrounding area.

After a significant amount of exploring, Madeline encounters a large mirror. As she passes by it, she sees in it a reflection of herself with various features changed (the reflection has purple hair, white skin, and red eyes). Madeline stops after passing by the mirror and walks back over to it, where she again sees this distorted reflection. The reflection then walks over to in front of her, breaks out of the mirror, and runs away. After this occurs, several non-interactive blocks in the level transform into Star Blocks. Using these Star Blocks, Madeline continues to explore.

After an intense chase, Part of Madeline stops chasing Madeline and disappears, laughing. Madeline continues running until she encounters a pay-phone, which she observes to be ringing. After some hesitation, Madeline picks up the payphone, and is answered by a green-haired boy, who she has an increasingly confusing conversation with. After revealing that he knows that Madeline is calling from a payphone, the boy insists that Madeline called him. Madeline then reveals to him what has just happened to her over the course of the chapter, but he insists that she's making all of it up. As she tries to reveal more of her experiences to him, she realizes that she's dreaming, which he confirms, then gives her more evidence to believe that she's dreaming. Part of Madeline then appears in front of Madeline, telling Madeline that it's time for her to give up and go home, after which the payphone transforms into a giant monster and eats Madeline.

Madeline wakes up to find herself back at the Celeste Memorial, where everything has returned to normal. Madeline then encounters Theo, and they converse briefly. Madeline then continues until she finds the payphone again; she uses this to call her mother, who tries to help Madeline calm down.
Show/Hide Content

The A-side version of the level contains the "cutscene warp" glitch, where, by being in a particular location at the moment a specific cutscene begins, then immediately skipping it, one can clip into the ceiling, saving about one second.

The B-side version contains an esoteric skip sometimes referred to as "altarskip", where 5-6 seconds can be saved with the use of a pixel-perfect diagonal demodash. 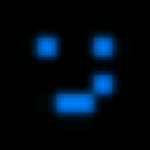 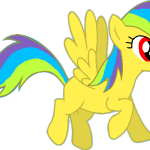 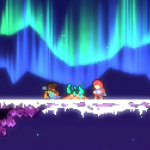 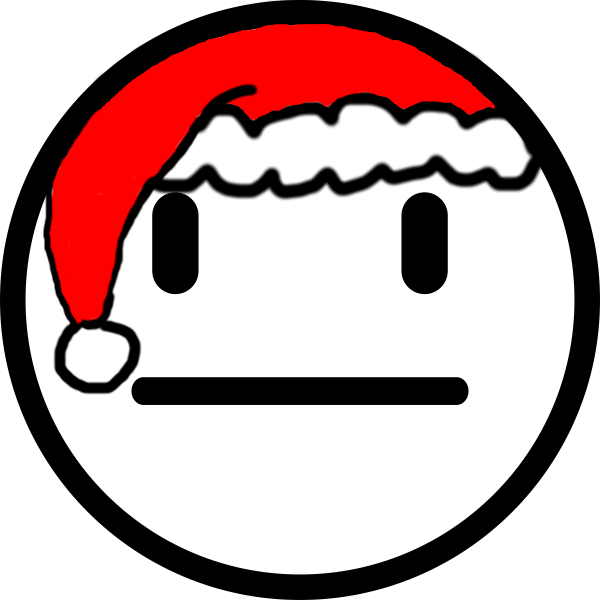